10 things you need to know about consent

Read some things we should all know about consent, below. 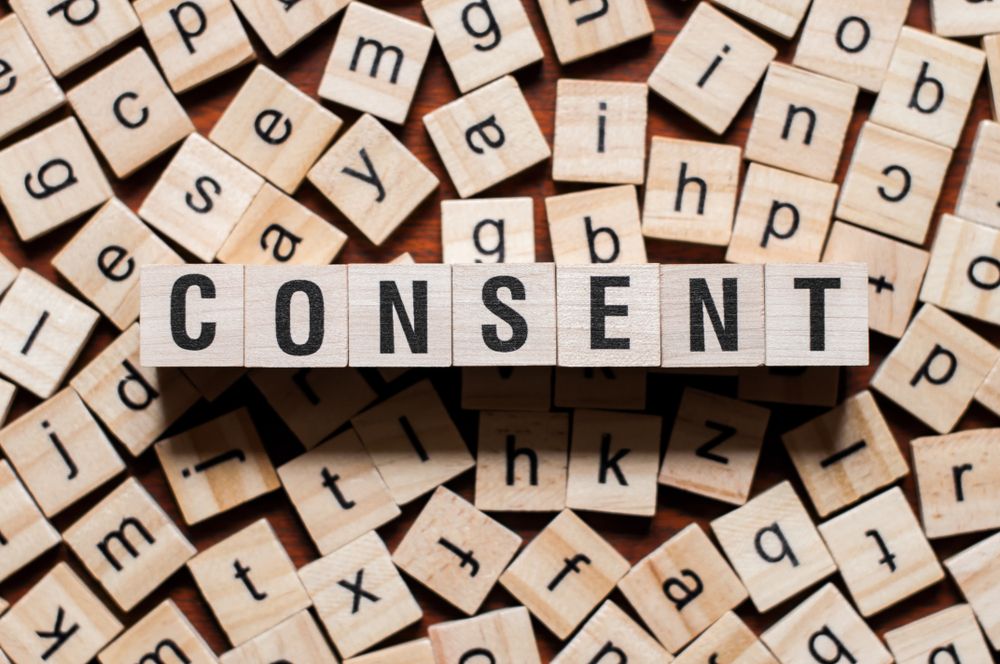 1. Nobody can consent if they’ve been drinking alcohol or taking drugs

2. Someone can change their mind at any time

If somebody says they want to stop after sex has started, or they’ve changed their mind about something they said they were happy to do; nobody has the right to ignore them or make them do anything they aren’t comfortable with.

3. Consent is only valid if everyone knows what they’re saying yes to

‘Sex’ means different things to different people. It’s important to communicate with your partner about what you’d like to do, so it’s clear what you’re both agreeing to. If someone doesn’t understand what they’re being asked to do, they can’t give consent. And remember, everybody’s boundaries are different, if someone isn’t comfortable doing something, respect their right to say no.

4. Consent needs to be given every time you have sex

If someone has said yes to sex or a type of sexual contact before, this doesn’t mean they have agreed to do the same thing again in the future. Nobody can assume that someone is going to say yes, just because they’ve already had sex with them. 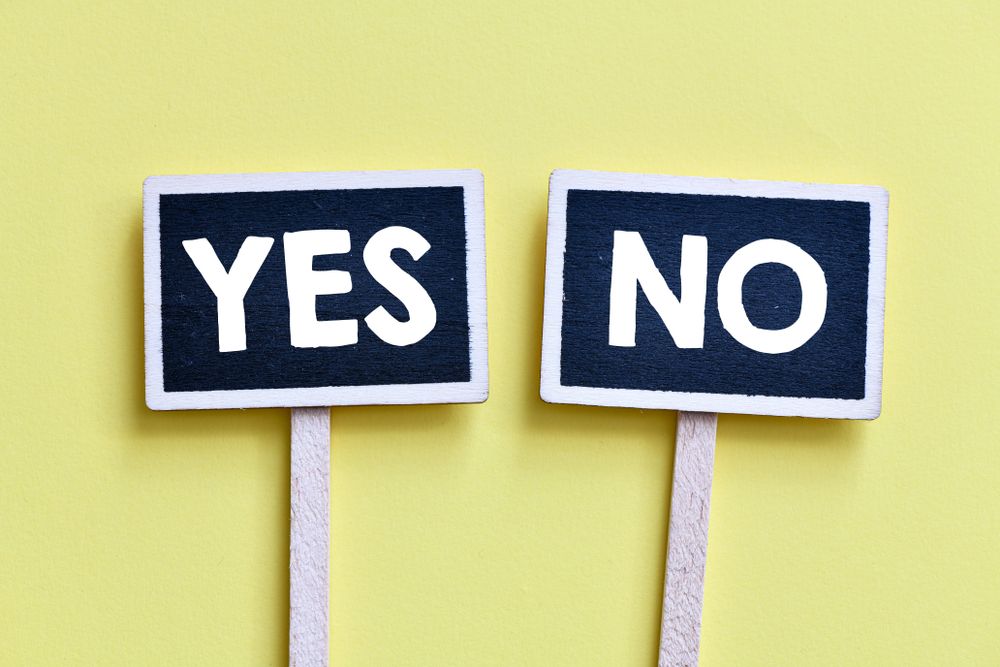 In the UK, everyone has the right to say no to sex, and this applies to all people; whether they’re single, dating or married. If someone has sex, they should be doing it because they want to, not because they feel like they have to please their partner.

7. If someone’s pressured into saying yes, it’s not consent

Consent has only been given if someone has made a decision to say yes, knowing that they could have said no and would have been safe if they did. If they only said yes because they felt pressured, scared or bribed; this is not true consent.

Some examples of pressuring someone into having sex, include: 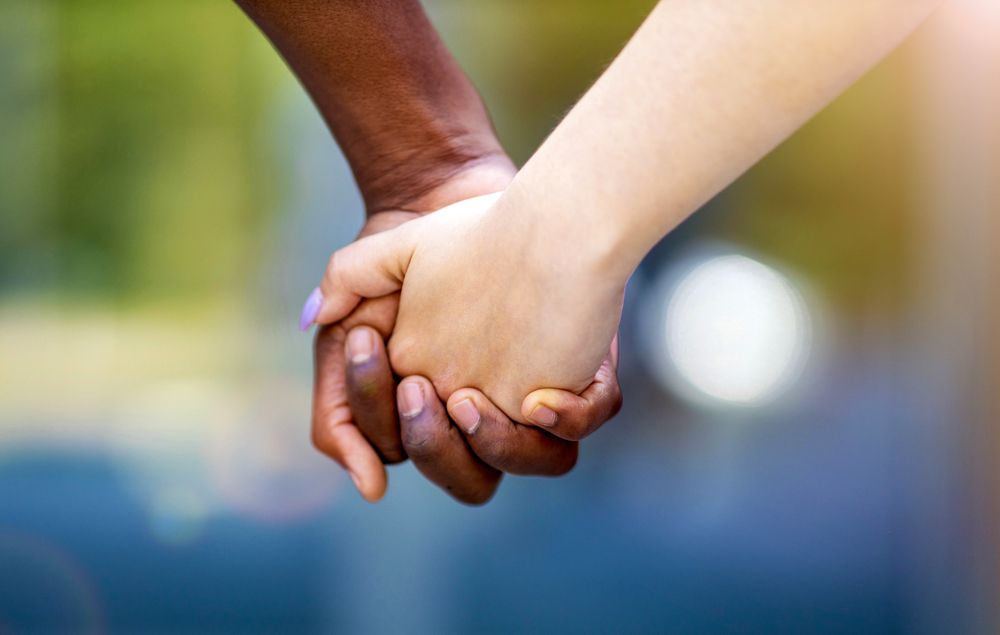 Everyone in the UK has the right to wear whatever they want. Just because someone is wearing something sexy/revealing or flirting with you, does not mean they’re looking to have sex.

Don’t assume someone wants to have sex based on what they’re wearing. If someone is flirting with you, and you think they want to have sex with you, then ask them! That way you can make sure you get consent.

9. Removing a condom without your partners knowledge, removes their consent

Taking a condom off without a partner’s knowledge, also known as ‘stealthing’, takes away someone’s consent. This is because the terms of the sex have changed without them knowing; they agreed to sex with a condom, and they’re no longer having the sex they agreed to.

People may agree to sex with condoms to protect against pregnancy and sexually transmitted infections (STIs), and may not want to have sex without a condom. Talking about condoms is an important part of sex, so make sure you discuss condom use, and don’t change what you’ve agreed to without talking to your partner.

10. The best way to make sure you’re getting consent is to just ask!

If you’re not sure whether someone is consenting or not, just ask! Getting consent doesn’t need to ruin the mood; there are ways to make sure you are getting consent while keeping things sexy. You could ask “What do you want to do?”, if they go quiet or their body language changes, check in and ask “Are you enjoying this?”. Remember to ask in a way which lets them know it’s okay if they say no, or want you to stop doing something; and make sure they are saying yes enthusiastically!