If you’re sexually active, condoms are your best defence against sexually transmitted infections (STIs), and they help to protect against unplanned pregnancy too. Condoms are 98% effective when they’re used correctly but only around 88% effective with typical use. Read our tips below on how to make condoms work as well as possible, and what things you should avoid doing. 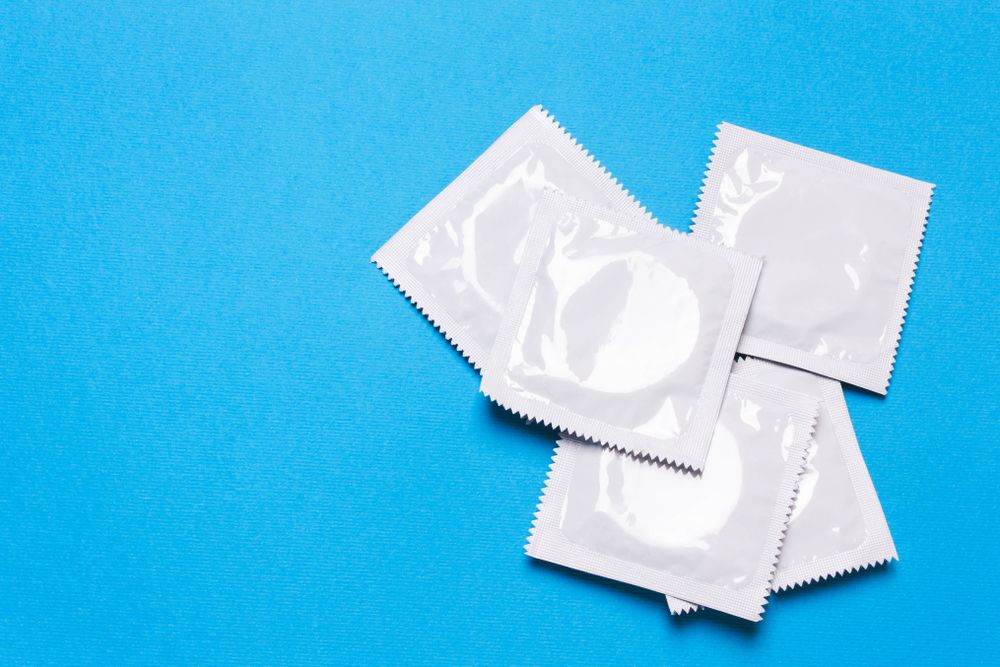 DO store your condoms somewhere cool(ish) and dry

If you store your condoms somewhere too hot, it can make them more likely to break when you get round to using them. Store them somewhere cool-ish, dry and away from direct sunlight – bedside drawers are usually a good place to keep them.

DO make sure your condom is in date

Condoms have an expiration date which you can find written on the back of the packet. Make sure your condom is in date, as out of date condoms are more likely to break.

On the back of the condom packet you can also find quality kitemarks, which are symbols that mean the condom is safe to use. If the condom doesn’t have the two kitemarks shown below, it may not have passed quality and safety testing and may be more likely to break. 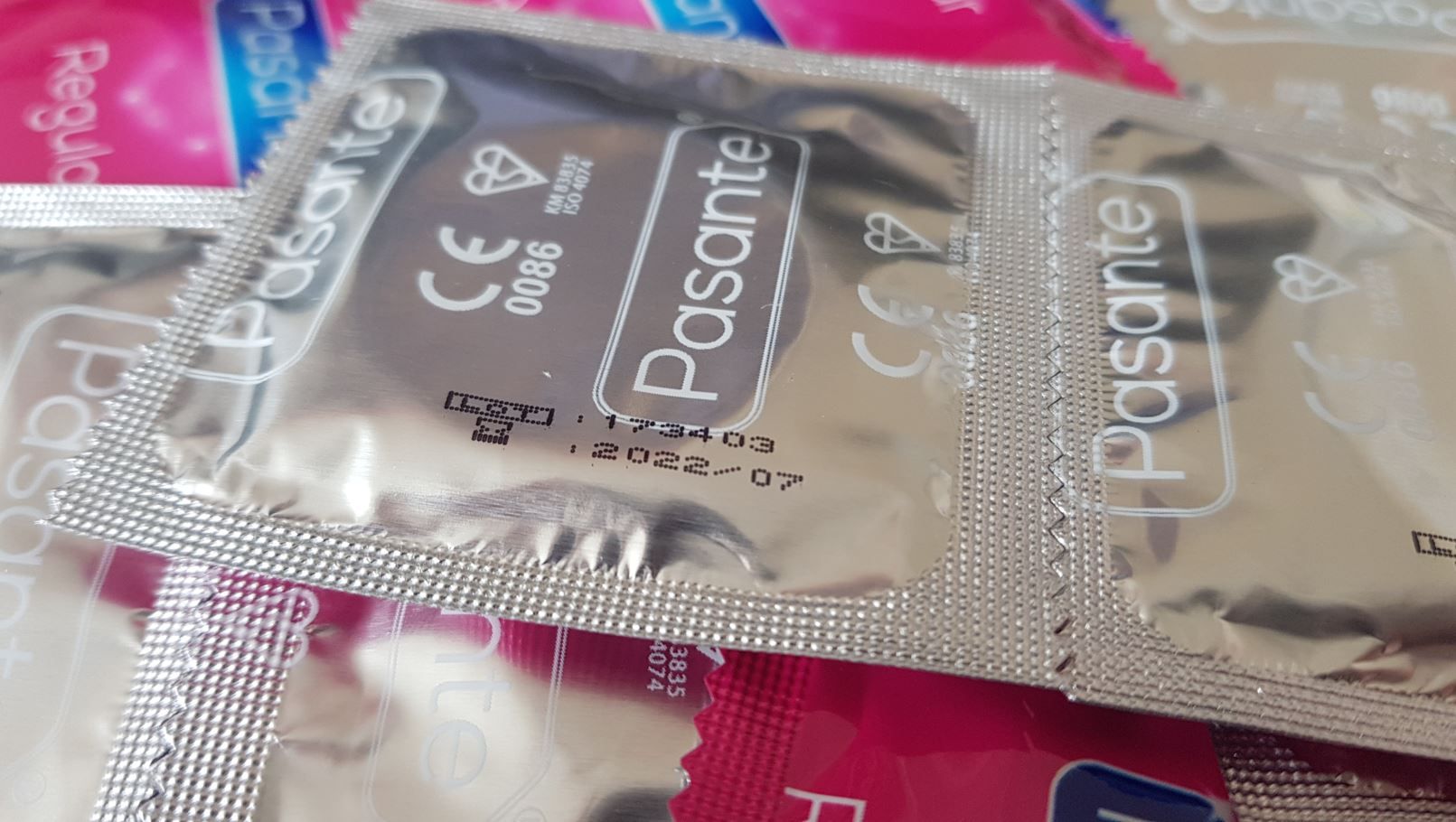 DON’T use your teeth to open the packet

If you open a condom packet with your teeth you’re more likely to damage the condom (you might not even notice you’ve damaged it) – you should use your hands. Push the condom to one side in the packet and tear down the serrated edge of the packet on the opposite side, carefully sliding the condom out to prevent damage.

DO make sure the condom fits and feels comfortable

Condoms come in a range of shapes, sizes and textures and latex free; and using a condom that doesn’t fit can make them less effective. So if a condom feels too big, too tight or you don’t like the sensation; try a variety until you find one that feels right. 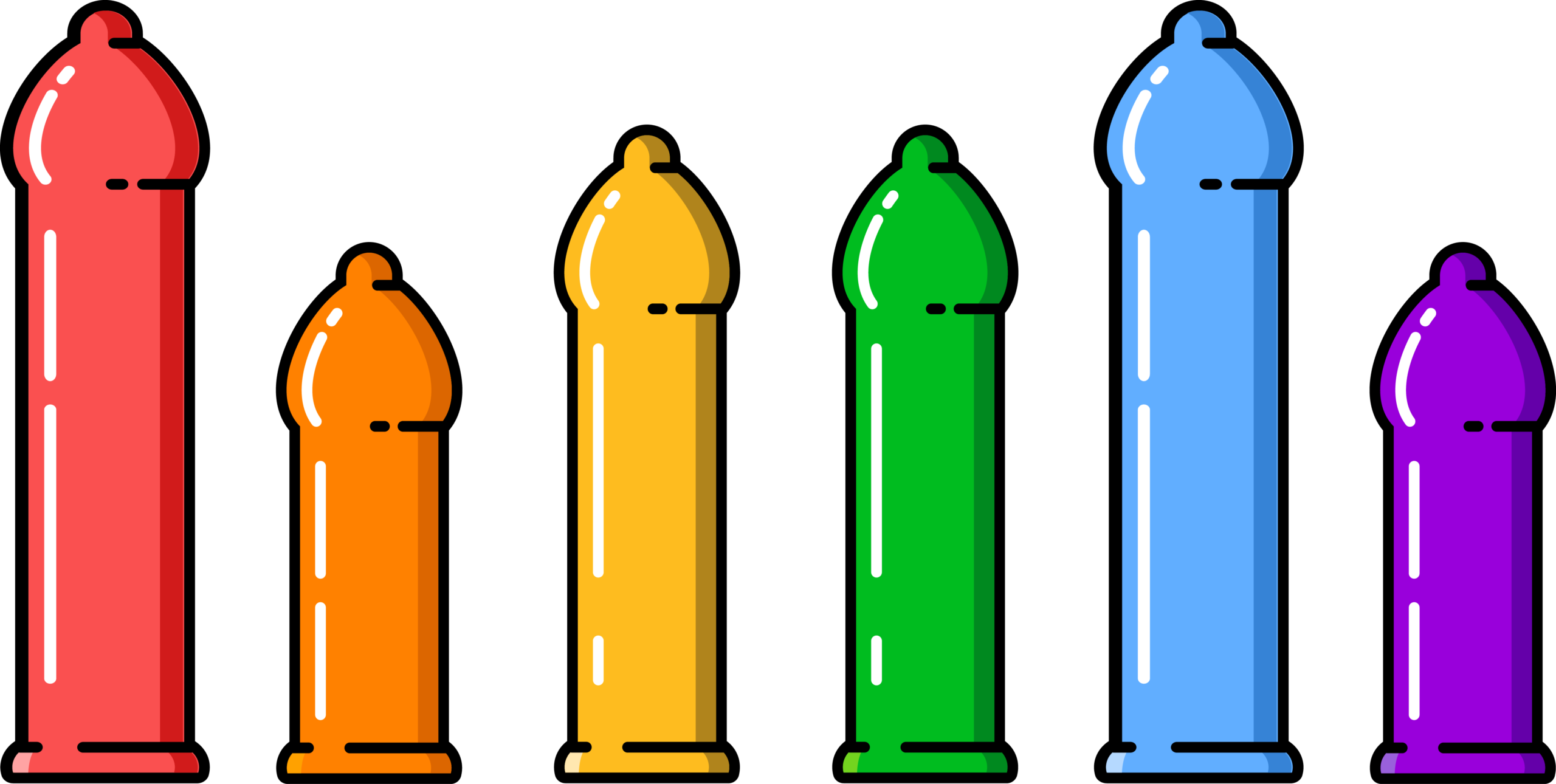 STIs can be passed on through sexual contact without a condom and through sharing sex toys; pre-cum (or pre ejaculate) can also contain sperm which could lead to an unintended pregnancy. So don’t wait until after you’ve started to have sex, put the condom on before the action starts!

DON’T use an external and internal condom together

DO use lube (generously!) 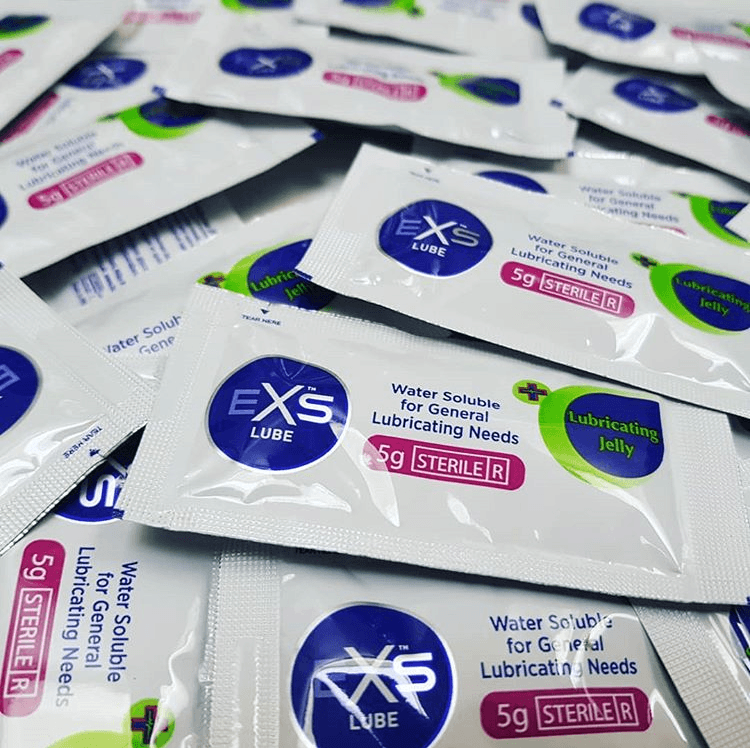 DON’T use oil with condoms

Oil damages latex, which is what most condoms are made from. Things like massage oil, lipsticks and body lotions can contain oils which can weaken your condoms and make them a lot more likely to break. We recommend using water or silicone-based lube.

DO use a new condom for each sex act

If you’re having a long sex session it’s a good idea to change your condom every 30 minutes. Condoms are more likely to break if they’ve been used for over half an hour. 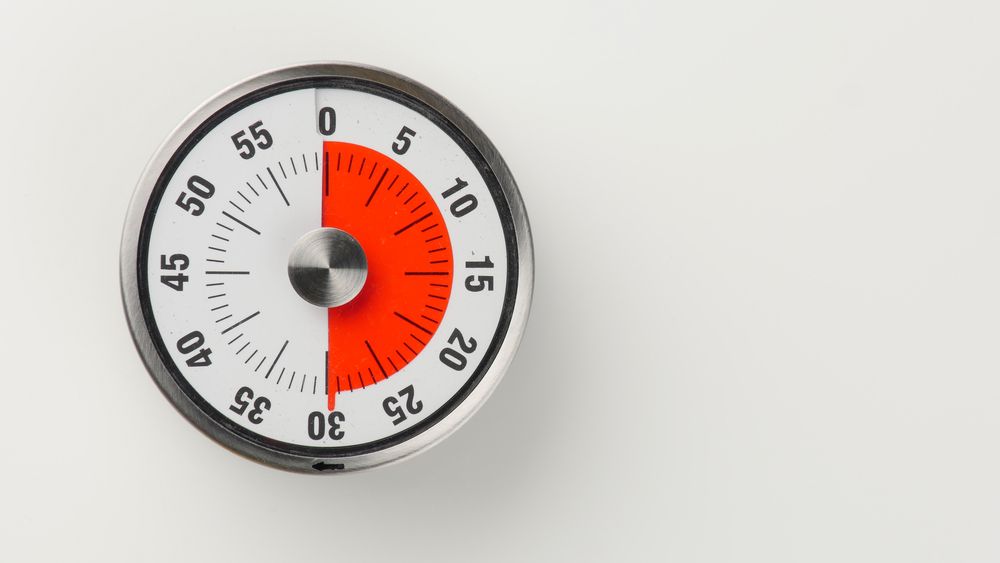 Get free condoms and lube with a C-Card, visit our C-Card page to find out how to register for one.