There are many myths floating around about HIV, and sometimes it can be hard to know if what you’ve heard from friends, family or the media is actually true.

Below, we bust some common myths and tell you the truth behind them, as well as sharing some HIV facts which are worth knowing. 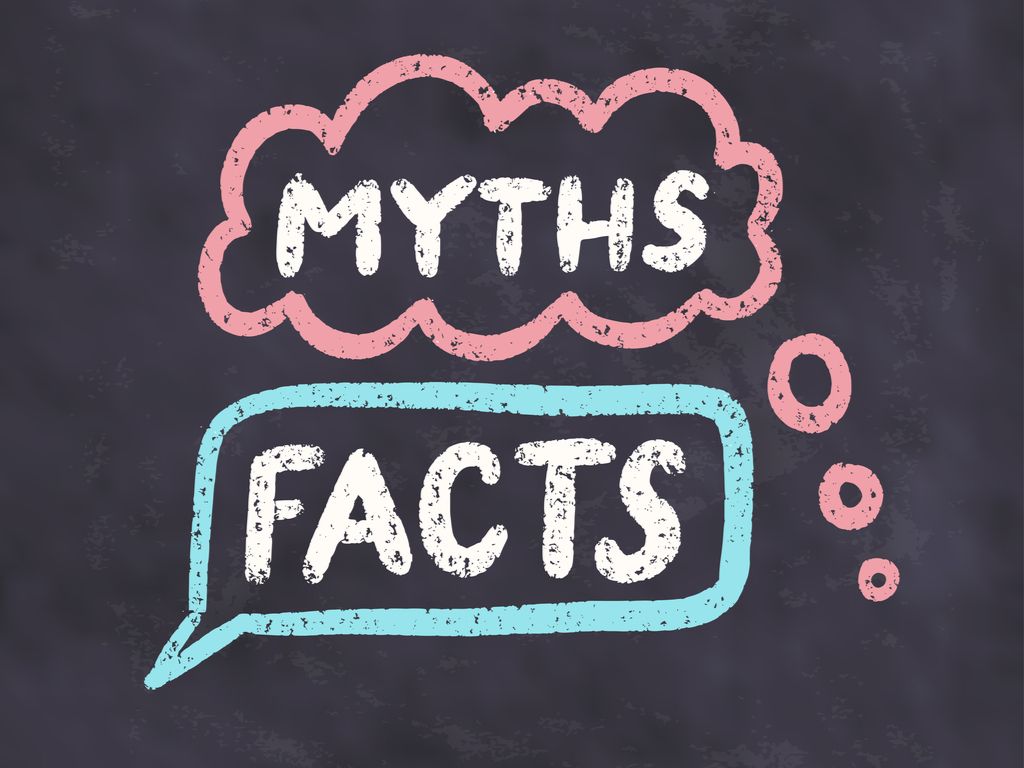 MYTH – HIV can be passed on through kissing

HIV isn’t spread through saliva, so can’t be passed on through kissing. You can’t get HIV from any of the following things:

Find out more about how HIV is transmitted, and which bodily fluids it can be passed through, on Terrence Higgins Trust’s website.

Sex without a condom is the most common way that HIV is passed on in the UK, but this isn’t the only way the virus can be spread. Some other ways people can get HIV include:

(If the person manages their HIV with medication, they may be what is known as ‘undetectable’ which means their bodily fluids don’t contain enough HIV to pass it on!)

MYTH – HIV and AIDS are the same thing

HIV is the name of the virus, and AIDS is the name given to specific illnesses caused by a damaged immune system (due to HIV). In the 1980s and early 1990s, most people who were HIV-positive would get AIDS, which is probably why lots of people think that they’re the same thing. However, treatments available today mean that most people living with HIV won’t get AIDS.

MYTH – If you had HIV, you’d know about it

Most people experience a short, flu-like illness (fever, sore throat, body rash) a few weeks after infection. But around 1 in 5 won’t notice any symptoms at all. Even for those who do have the flu-like illness, after it passes, HIV may not cause any other symptoms for several years, meaning it can go undiagnosed and start to damage their immune system. The only way for someone to know whether they have HIV is to get a test.

If you are 16 or over you can order a free testing kit online and take it yourself at home, our kits can test for HIV, chlamydia, gonorrhoea and syphilis. You can find details about how to order a kit and demonstration videos of how to collect your own blood sample on our Online Testing webpage.

If someone who is HIV positive takes their medication as recommended by their healthcare professional, the level of HIV in their bodily fluids will become so low that they can’t pass on the infection. The important thing here is that people must be on effective treatment – the healthcare professional they see will check in with them to see how they are and make sure their treatment is working as it should be.

The most recent statistics show that people who manage their HIV with treatment have a life expectancy pretty much the same as people who haven’t got it. The sooner someone starts treatment, the less chance the virus has to damage their immune system; so using condoms and getting tested regularly is really important to keeping safe and healthy. 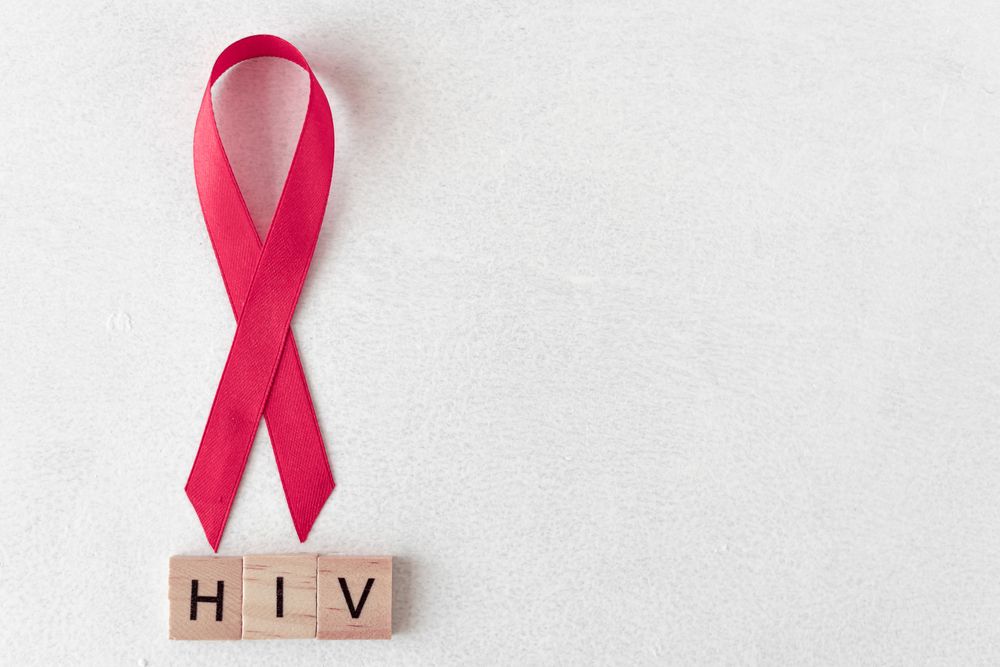